Over the past 20+ years, many successful franchisors have realized the benefits of a royalty transaction.
Some examples include:

It takes a big effort and often a long time for a franchisor to achieve scale and become highly profitable. As an owner of a successful franchisor, you want to take some money off the table, but you don’t want to lose control and give away your future growth.

A royalty transaction provides the liquidity of a private equity deal, while you retain 100% equity ownership and control of your business. Each year thereafter, you monetize the value of new store growth – it’s like having your cake and eating it too. 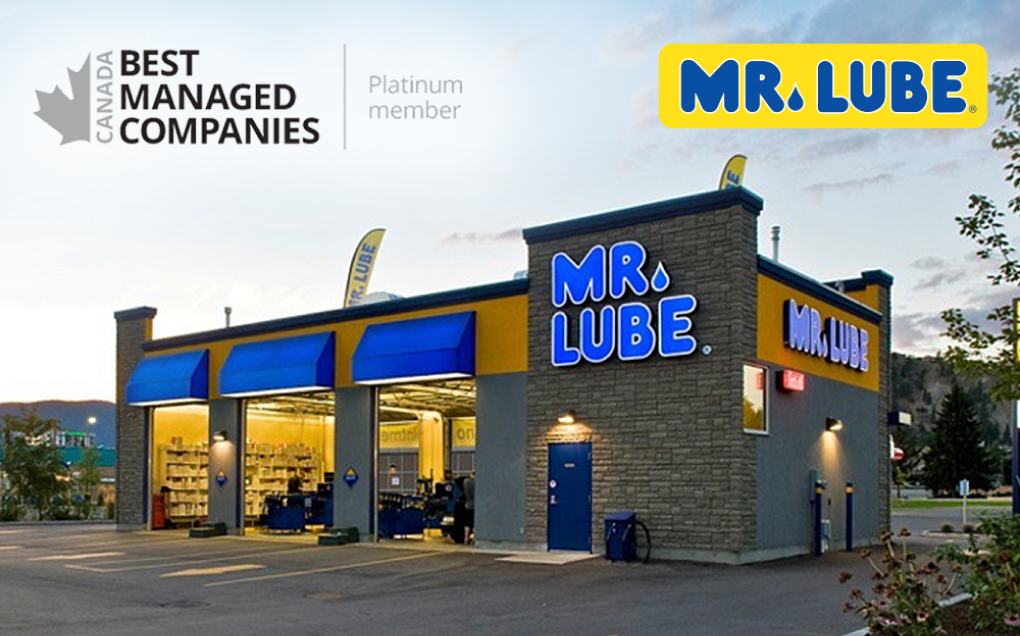 In 2015, the shareholders were seeking a liquidity event. They hired an investment banker who ran a thorough process with multiple private equity groups and strategic acquirers bidding on the company. In the end, the shareholders elected to enter into a royalty transaction with DIV as the upfront liquidity (approximately $139 million) was comparable to outright sale bids – however the shareholders continued to believe in the upside and growth of the business.

This proved to be an excellent decision – since the royalty transaction, Mr. Lube has opened and vended-in 22 net new stores into the royalty pool as well as increased the royalty rate twice. These subsequent transactions have provided the shareholders with an additional $40+ million of proceeds and they continue to own 100% of the equity! Management has participated significantly in these incremental proceeds.

Boston Pizza (not a DIV royalty Partner) is Canada’s largest casual dining brand with a 55+ year operating history. It has a strong history of location growth with over 380 locations in Canada. 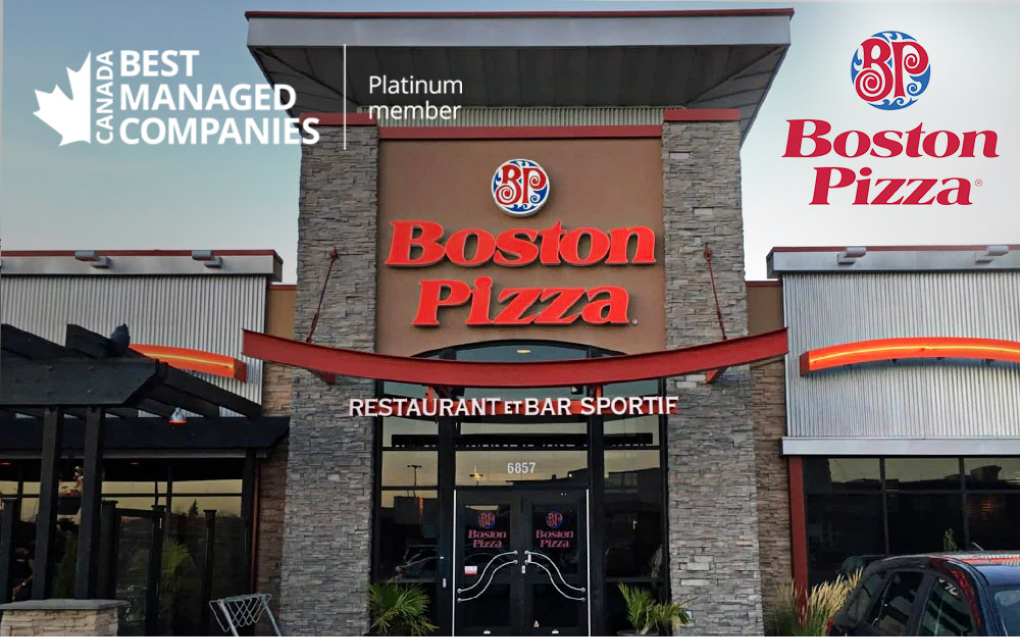 The results have been spectacular – since the royalty transaction, Boston Pizza has opened and vended-in over 240 net new stores into the royalty pool as well as increased the royalty rate once. These subsequent transactions have provided the shareholders with an additional $350+ million of proceeds and they continue to own 100% of the equity!

The following diagram outlines the key steps of a royalty transaction:

As Franchisor opens net new locations each year, it will be able to sell a royalty on these to DIV at an attractive multiple.

As Franchisor becomes more profitable from operating leverage, it will be able to sell an incremental royalty to DIV on all of the locations in the royalty pool – Essentially there is a mechanism for the franchisor to monetize incremental EBITDA as it grows.

Have Your Cake and Eat It Too with Royalty Transactions

Royalty Transactions – An Alternative to Private Equity or a Sale

If you are a franchisor or an advisor to a franchisor and would like to learn more about the royalty structure, please contact us at using the form below.

Subscribe to receive news releases about Diversified Royalty Corp. via email. You may remove yourself from our mailing list at any time. We include unsubscribe instructions at the bottom of the news release you receive.